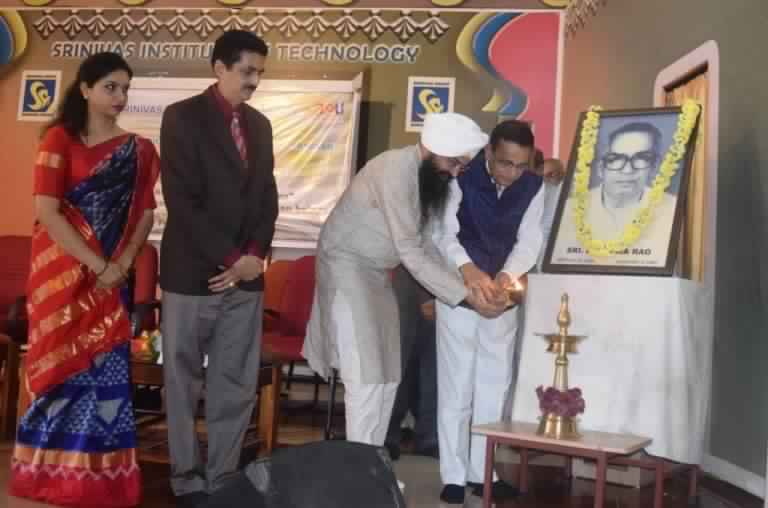 Acharya Dhanwant Singh was the speaker for the seminar on the topic “Effect of Architecture in Buildings”, on the happiness and Prosperity of human beings.

The Memorandum of Understanding (MoU) was signed and exchanged between Srinivas University and Apex Professional University. Addressing the gathering Prof. Acharya highlighted it as a “Historic moment, where a University from North East India is joining Hands with South Indian University for the betterment of the Nation”. Dr. A Srinivas Rao, Pro Chancellor Srinivas University address the gathering and said the seminar will enhance the ancient knowledge of the participants which are very much necessary for the well being of the society. On the occasion delivering the presidential address CA. A. Raghavendra Rao, Chancellor, Srinivas University said that such MOU’s between the universities will help the students studying under the university and thereby it will contribute to the nation building.

A scientific session on the planning of various residential projects and its impact on the happiness and Prosperity of the residents was conducted. More than 600 students and faculties from colleges in and around Mangalore and from Srinivas School of Architecture participated in the seminar. 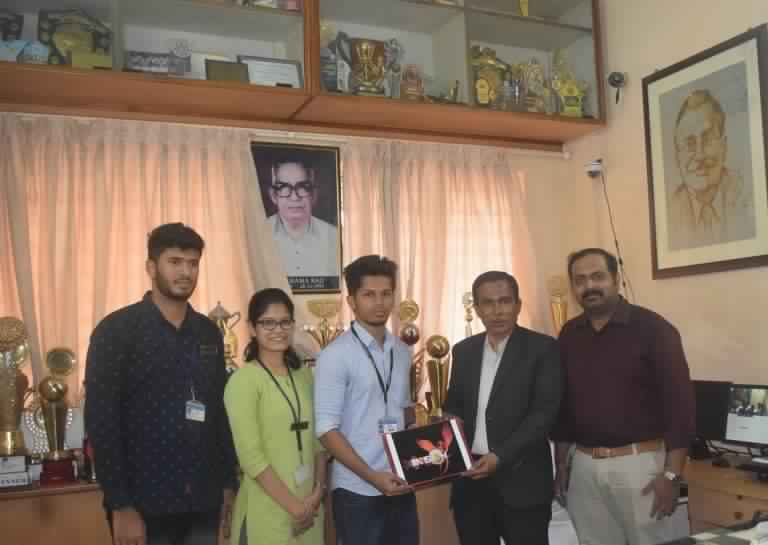