Aerospace Engineering not only has always been a fascinating course, but also one of the most challenging ones in the engineering field. It combines the specialties of engineering the latest technologies, and aerospace, which involves spacecraft. This field involves the designing and building of spacecraft and aircraft that have to be efficient and reliable with the appropriate technology. It deals with the study of aviation of objects in the Earth’s atmosphere and the application of that knowledge to design and build aircrafts and missiles. Aeronautical engineering take in an exceptionally broad assortment of areas, including the research and development, testing, assembly, and upholding of aircraft. Areas of focus include the effect that aircraft have on the surrounding milieu, the potential dangers of specific aircraft, and their fuel and systems competence. Various elements used in working on these areas, includes mathematics, electronics, software design, risk analysis, aerodynamics — the study of how air interacts with solid objects — and propulsion, which is the study of how to create enough force to achieve and remain in flight. Aesthecity and density reduction are also important aspects of an efficient flight. 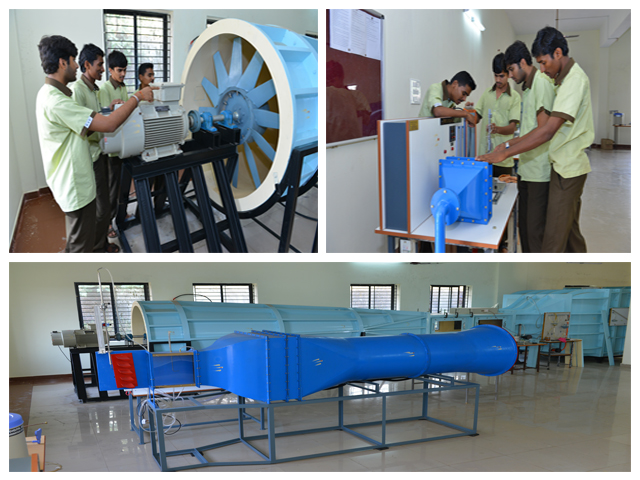 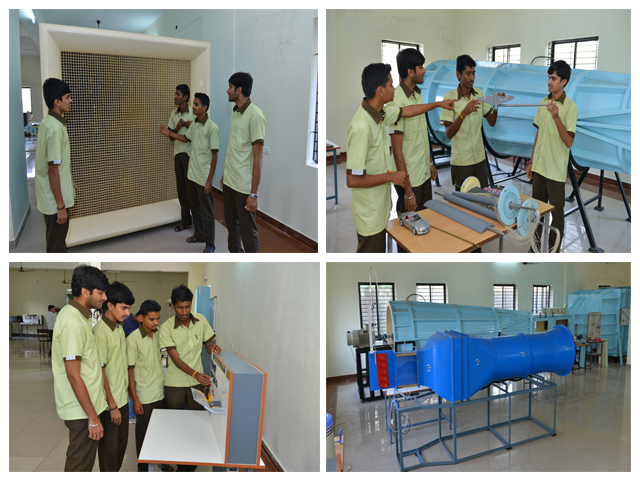 The course provides the student an opportunity for a meticulous study into the various aspects of aeronautical prospects. Subjects like Aerodynamics discuss the air flow characteristics. Aircraft propulsion, applied gas dynamics, gas turbine technology discuss the thermodynamical working principle of the engines whereas subjects like Aircraft structures, theory of vibrations, Dynamics of Machines, theory of plates and shells, experimental stress analysis, and others gives a look into the structural aspects, whereas subjects like Avionics discuss the systems and navigations. Various labs such as aerodynamics lab, structures lab, propulsion lab, modeling lab and simulation labs gives the student to associate their theoretical skill sets with the real life working processes. The course is set to provide the student a comprehensive look into the various aspects of aeronautical engineering

Being a specialized branch under the mechanical stream, the aeronautical engineering provides a greater opportunity to a student to venture into the mainstream application industries. Many core organizations like Airbus, Boeing, General Electric (GE), UTC aerospace systems, Quest, SAFRAN aerospace and many other private organizations recruit engineers with strong technical skills. Apart from the private sectors, the public sector companies like HAL, ADA, DRDO Labs, ISRO, VSSR, Airforce and others provide the engineers with a lot of scope in fields of defense and researches.